Society Meeting for June Goes With a Bang 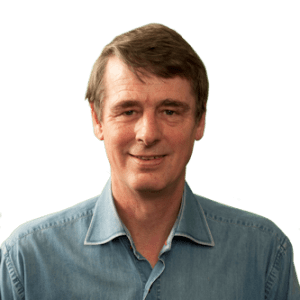 The June meeting of the society saw a talk on supernovae by guest speaker Prof. Sam Falle, Professor of Fluid Dynamics at the School of Mathematics at Leeds University. 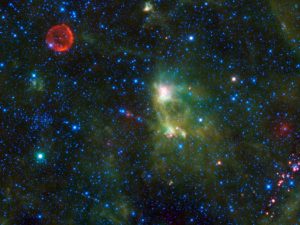 Observations prior to this had probably been made in Europe, but was cast aside due to religion as anything within the heavens was pure and only on Earth could things be subject to change and degrade!

He then went on to discuss the differing types (type I & II) and the differences between them, what changes occur for a star to go supernova, what happens during the event and afterwards – young, middle aged and old supernovae. References to the speed of the explosions were made in relation to ‘bombs’ of various types and their similarities!

It was a very interesting talk.”

This entry was posted in Guest Speakers, Meetings, News and tagged Guest Speaker, Leeds University, Mell Jeffery FRAS, Prof Sam Falle, Supernova, Supernovae. Bookmark the permalink.
This website uses cookies to improve your experience. We'll assume you're ok with this, but you can opt-out if you wish.Accept Reject Read More
Privacy & Cookies Policy