Norton CP School pupils learn about the Sun and Moon 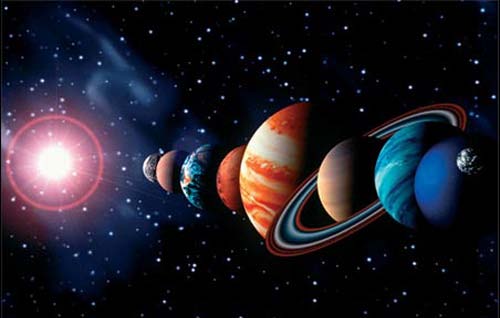 Today (Wednesday 13th February) I visited the year 1 pupils at Norton CP School. They have been studying light and astronomy. The original idea, after chatting with Mrs Everitt, was for the children to view some objects through a telescope, but the snowy deluge put paid to that!

The session was held after school in one of the classrooms, where I had access to technology that wasn’t available when I went to school! 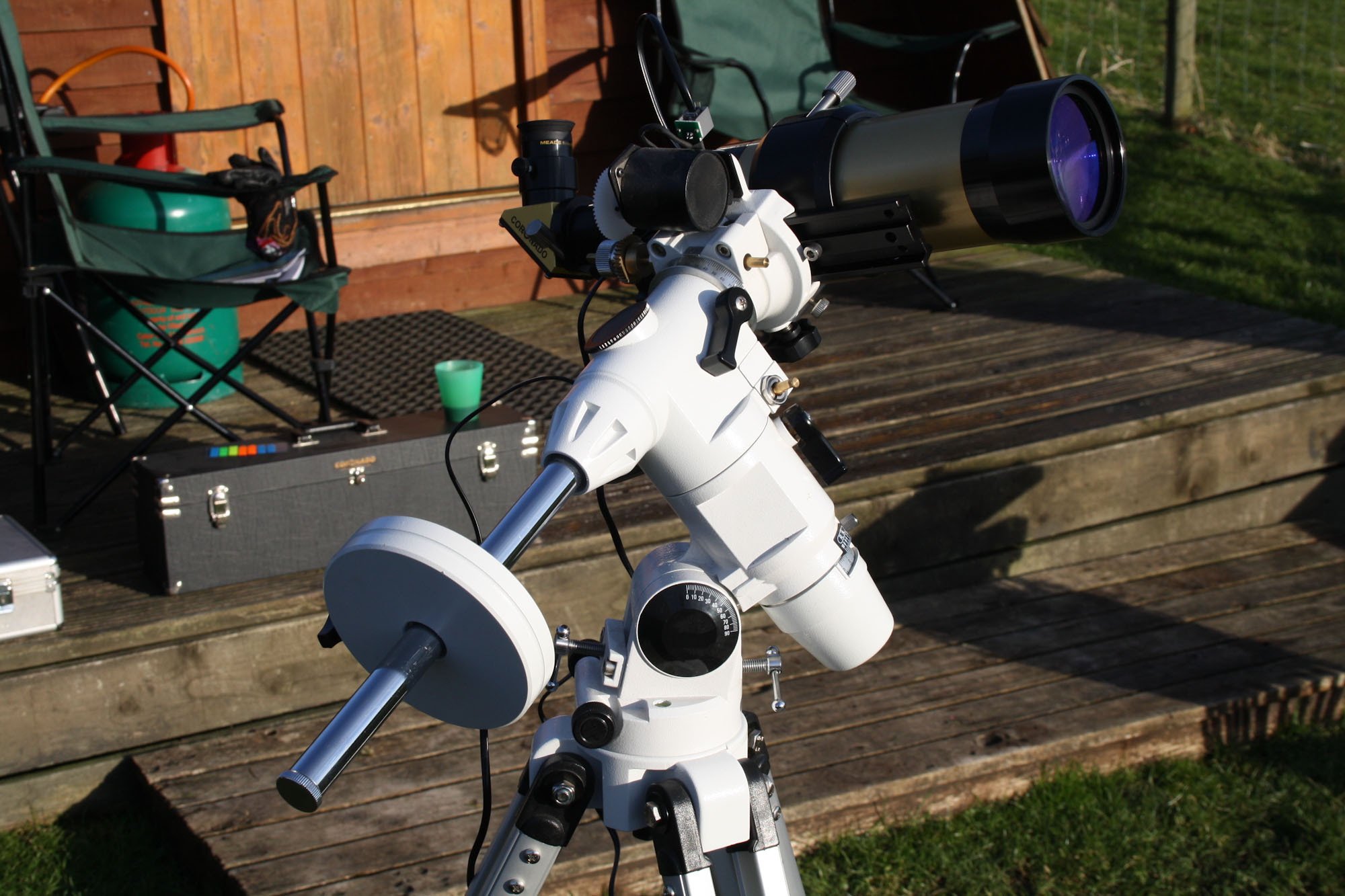 I proceeded to show the children a refractor and a reflector (Dobsonian) and briefly explained how they worked and how you got to see ‘something’ through them. This was then followed by looking at some images, on the ‘Smartboard’, that I had complied, to show the Moon, its  phases, eclipses and the Sun, at which point I showed them what was ‘in that box’, my solarscope.

I finished off with a quick look at what they could have seen had the weather been far better … Jupiter, its Moons and the Moon with earthshine!

I then gave the children the chanced to look down the focuser of the Dobsonian telescope so they could get an idea of how it worked … ‘I can see my eye’ … even the teachers had a peek!