SARAS Taken on Missions to Asteroids 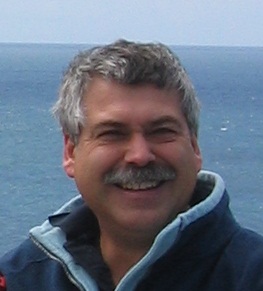 The 17th May meeting of SARAS saw Dr Simon F Green visit from The Open University in Milton Keynes.  Simons’ talk was entitled Missions to Asteroids…..Exploring our Origins….and Saving the World!!!.

The talk started with a brief overview of the various compositions of meteorites and asteroids and evidence of meteor strikes on Earth including the 1908 Tunguska event, Barringer Crater in Arizona and Chicxulub.  The talk then progressed to the location of the bodies in the Solar System, the formation of the Kirkwood gaps and how minor planetary bodies can become potentiall hazardous asteroids (PHAs). 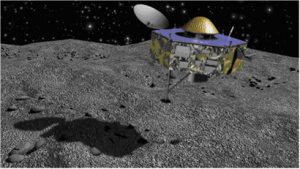 Several asteroids have been visited over the years but many of these have simply been fly-bys that have allowed detailed observations of their surfaces, allowing for learning into their evolution.  The return of samples is complicated and hence expensive so only a couple of these projects have taken place so far with near-Earth asteroids (NEAs).  Several sample return projects are planned for the next few years including NASA’s Osiris-Rex and ESA’s Marco Polo (a project that Simon himself is involved with).

The talk concluded with mitigation options available if an asteroid was found to be on a collision course with the Earth.  The options are currently being discussed by the NEO Shield project that Simon and The Open University are members of with current mitigation strategies including kinetic impactor, blast deflector and gravity tractor.

Many questions were raised following the talk from those present including several visitors on the night from the Rotunda Geology Group.  After the talk all present were able to handle a number of samples of meteorites including pieces of the the body responsible for the Barringer Crater, pieces of Vesta and a lucky few late on the evening had the chance to handle a piece Martian rock!

Many thanks to Simon for visiting the society along with the members and visitors who attended the talk.