February 8th and 9th saw the first winter star camp for SARAS members at Humble Bee Farm near Flixton, Scarborough.  Despite frosty conditions outside, members enjoyed the much needed warmth provided by wooden wigwams rather than living under canvas for the weekend.

Friday night saw patchy skies allowing several hours of observing under dark sky conditions before a rain shower brought an end to the evening.  A selection of member telescopes were in use including 8″ and 12″ Dobsonians, a selection of refractors and a Celestron 6SE SCT. 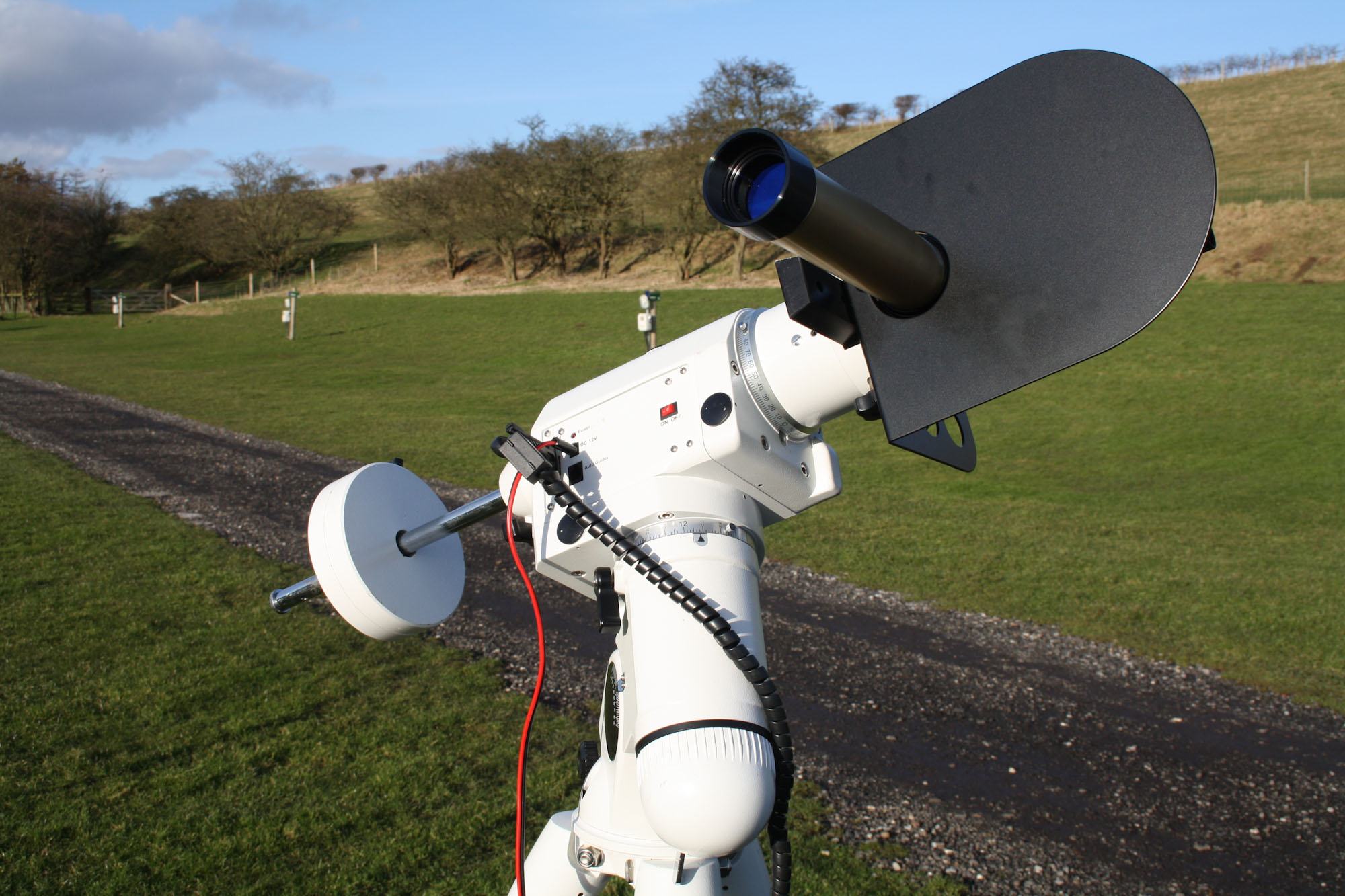 Members were blessed with sunny skies throughout daytime on Saturday allowing solar telescopes to be set up.  The Coronado PST and SolarMax telescopes showed a number of active regions and filaments on the surface of the Sun as well flares and prominences on the Solar limb; some even forming complete loops. 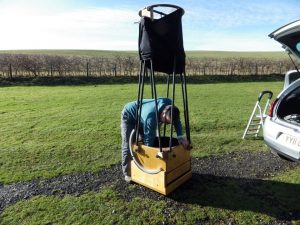 Once the Sun had set it was back to the night sky observing.  Along with the telescopes in use on the previous night, member Jim Cornmell’s massive 18″ custom Dobsonian was put together.  Observing was possible until around 1am until the cloud and fog rolled in.  Among the objects viewed were Jupiter with an Io shadow transit and many deep sky delights including M81 along with a nova.  As well as observing, several members experimented with astrophotography techniques including star trails, time lapses and widefield constellation shots.

A gallery will be produced shortly on the website once member images have been collated from the weekend so please keep an eye out for this. 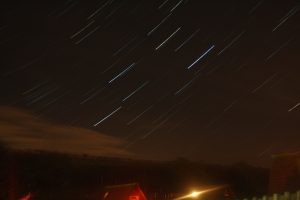 Overall the weekend was a huge success and we are sure that a winter star camp will become an annual event on our society diary for members to attend and socialise.  A massive thank you to Humble Bee Farm for their hospitality and excellent facilities.  We would highly recommend a stay there.