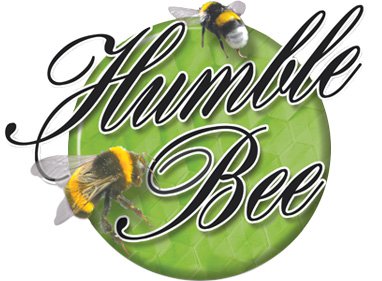 A cloudy, cold and drizzly night did not put off a small group attending the 2nd annual stargazing weekend at Humble Bee Farm, Flixton.

Poor weather resulted in no chance of observing the stars so as an alternative the attendees gathered in the barn.  Instead of stargazing a virtual tour of the Solar System was given by society founder John Harper FRAS visiting the Moon, Saturn and its inner satellites as well as going in orbit around the Earth.

Following the Solar System tour, society secretary Andy Exton FRAS gave a talk on the Autumn sky covering several constellations including Andromeda, Aquarius and Pisces and the deep sky objects within them.

The society will be returning to Humble Bee Farm at the end of February for the 2nd SARAS Members Winter Star Camp.  Society members can book for this event through Andy.