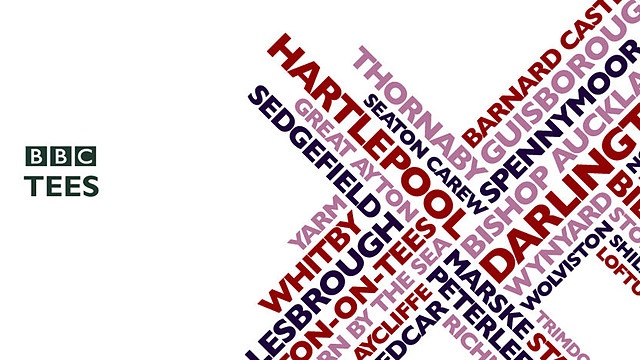 Society secretary Andy Exton FRAS made his first live radio appearance on the morning of Sunday 13th January 2013.  Andy was approached to appear on the Brigid and Dave show on BBC Tees to be interviewed about the recent announcement that the site of the Low Dalby Astronomy Centre in Dalby Forest had been granted Milky Way status by UK Dark Sky Discovery.  Although not in the Tees area, the distance from Teeside to Dalby is not significant for members of the public wishing to see stars under a dark sky.  Andy also discussed the impact of BBC Stargazing LIVE on the popularity of astronomy, and society events including our public observing nights and annual Starfest in Adderstone Field.  To listen to Andy’s radio appearance, please download the audio file (6.29 MB, copyright BBC).