Posted on September 21, 2014 by sarascontent 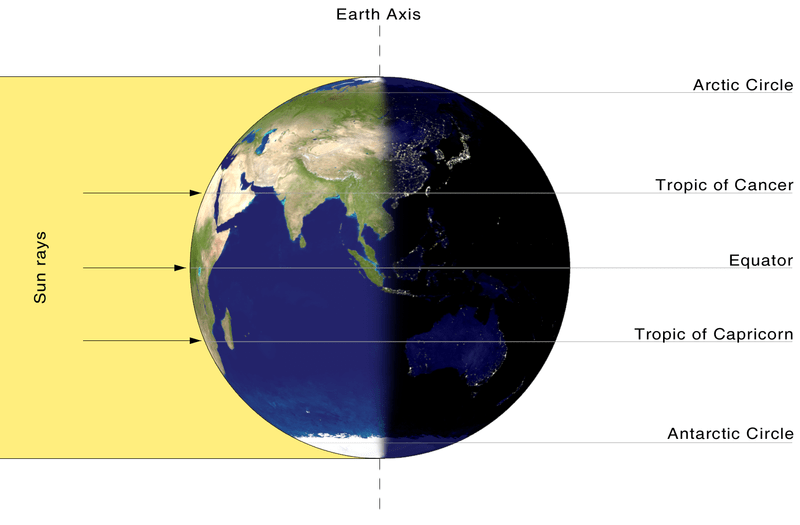 02:29 UT (03:29 BST) sees the Southward equinox.  For ourselves in the Northern Hemisphere, it is known as the Autumnal equinox and the Vernal or Spring equinox for residents in the Southern Hemisphere. The Sun falls on the Celestial Equator during the Autumnal equinox resulting in equal lengths of day and night across the planet.  From today on-wards  as the name suggests, the Sun is seen to be moving southwards, resulting in shorter days and longer nights for us. 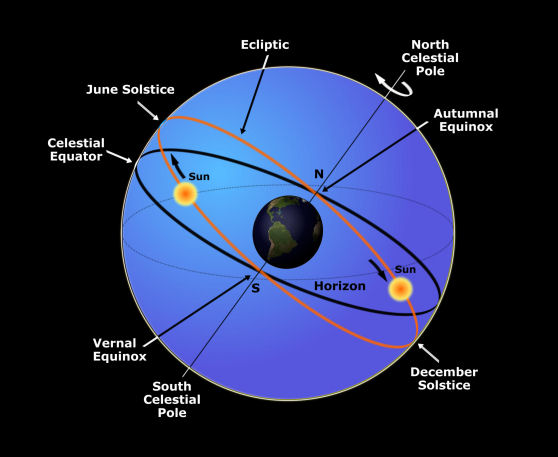