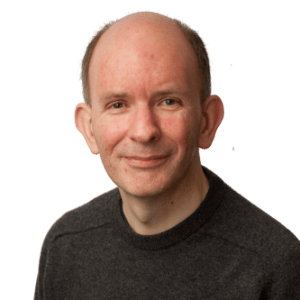 The guest speaker for the April meeting of the society at Ayton Village Hall was Dr Stuart Lumsden from the School of Physics and Astronomy at the University of Leeds.  Due to Good Friday, the meeting was brought forward to Friday 11th April with the title of the talk, Active Galactic Nuclei.

Active Galactic Nuclei is a term for the supermassive black holes found in the centre of many galaxies including our own Milky Way that can have masses of millions to billions the mass of our own Sun and depending on their angle to the observer can show a number of different properties.  These properties include the detection of jets, radio lobes and various forms of electromagnetic radiation.  Depending on these properties, the AGNs are known by a number of names including quasars, radio galaxies, Seyfert galaxies and blazars.  It was shown how black holes in galactic centres are detected from the motion of stars and how the luminosity of these massive objects change as material moves onto the accretion disk; showing that it is possible for these objects to switch off during a period of no fuel.

A really interesting talk on these mysterious objects.  Many thanks to Stuart for visiting us to explain Active Galactic Nuclei so clearly.